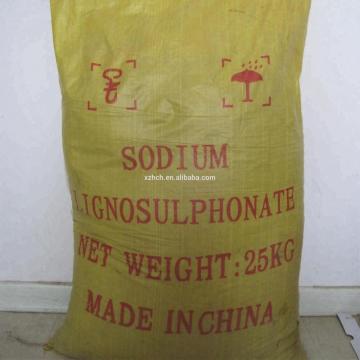 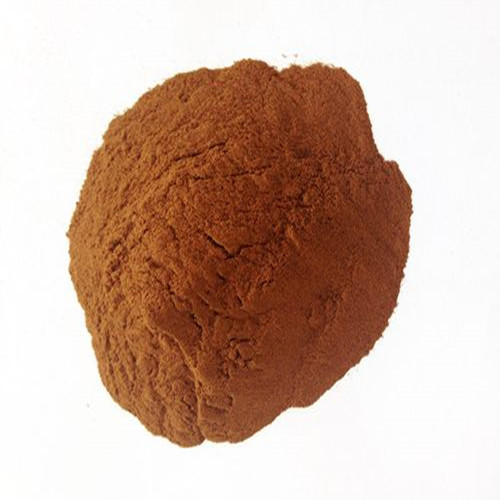 2. Light yellow (or brown) to the free flowing powder

3. 100% Soluble in water, is not affected PH Value,
4. Not soluble in ethanol, acetone, and other common organic solvents.
5. Aqueous solution as brown to black, colloid properties, solution viscosity increased with the increase of concentration.
6. Lignin sulfonate on the reduction of interface between the liquid surface tension effect is small, and can not reduce the surface tension of the water or micelle formation, its dispersion effect mainly rely on substrate adsorption desorption and charge generated. 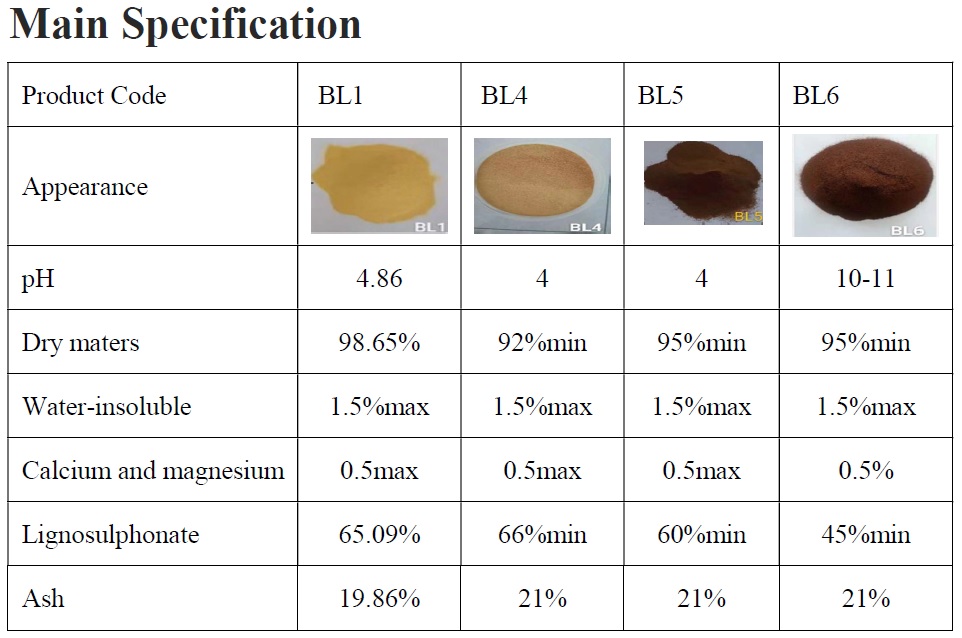 Sodium Lignosulphonate series products could emulsify two liquids which are not compatible like oil and water, make them highly connected with each other. It shows a high adsorption affinity for a wide range of chemical substrates, like oil, fat and wax so lignosulphonate could work as emulsion stabilizers. Sodium Lignosulphonate, prominent among various stabilizing agents, have been used successfully for several years in both lime-base and brine-based fluids.

Sodium lignosulphonate as soil conditioner/soil improvement agent are often used to reduce shrinkage yet maintain after-forming mechanical strength (because reduced amounts of plastic clays are needed). Especially, for the chemical fertilizer granulation, could make the wet past into granulation under low pressure extrusion is used for the conversion of powders into granules.

Packing :There is plastic pellicle inside and is exteriorly packed with plastic woven bag with 25kgs as net weight per bag.

Storage :It shall be stored in a waterproof, rainproof place to avoid agglomeration. If there isagglomeration, smashing it or dissolving it will not affect the using effect.The product is harmless and does not deteriorate in long term storage. It's not a flammable and explosive substance 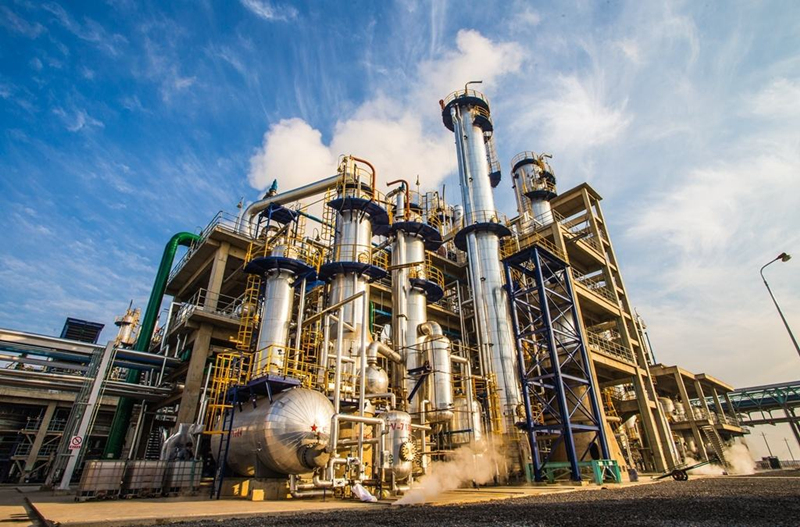 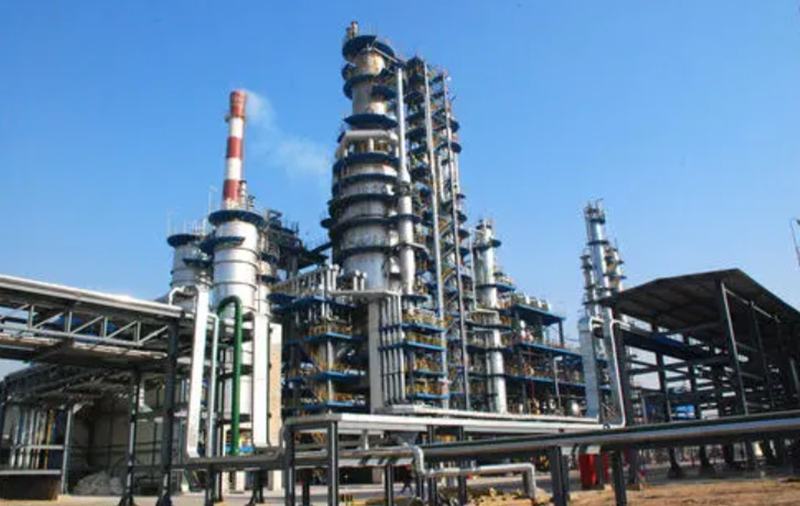 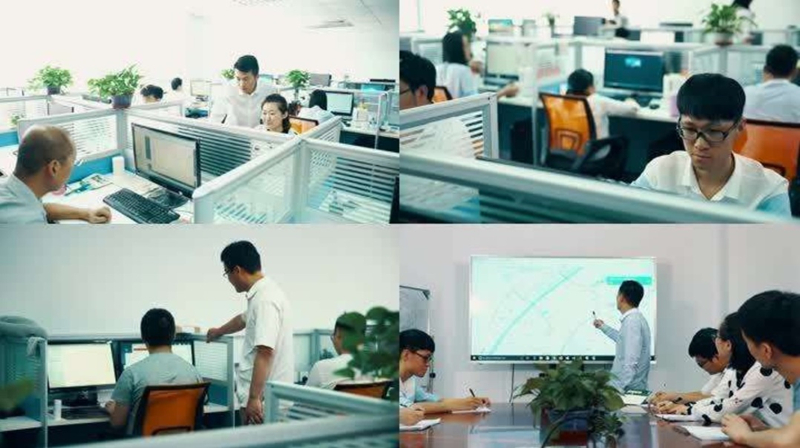 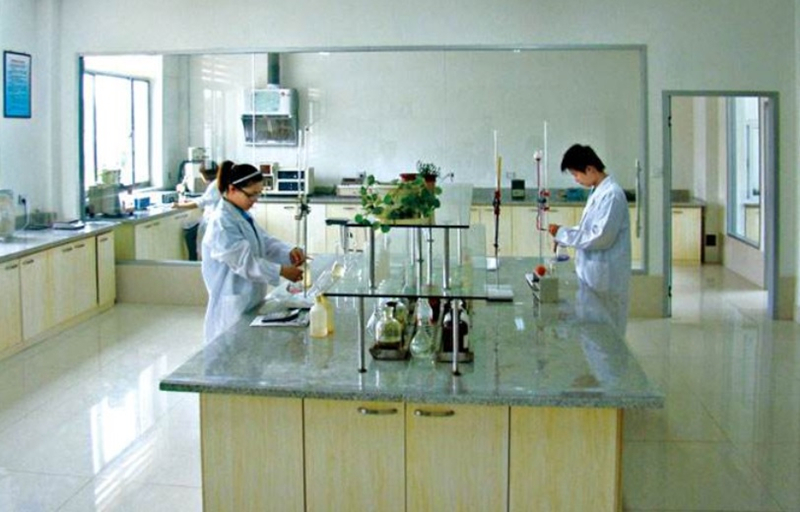 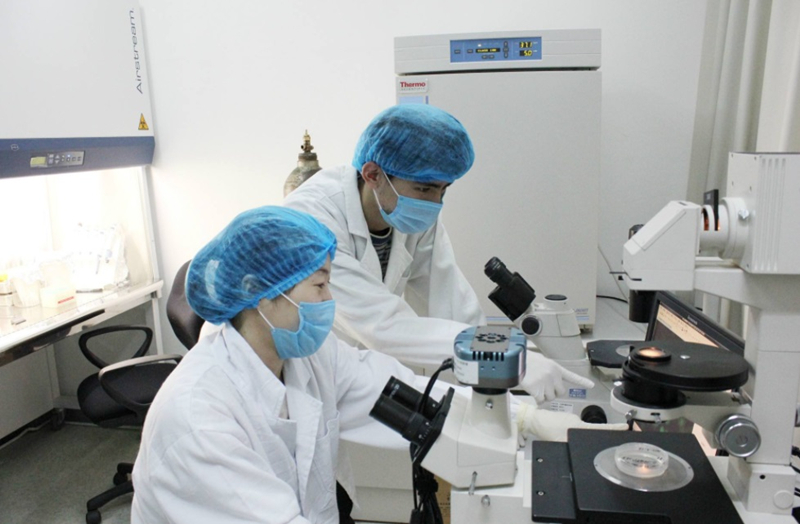 Shandong Alivan Chemical Technology Co.Ltd specializes in manufacturing and supplying chemical raw materials, fertilizer additives, food/feed additives and various other products. Our company is located at Zouping county of Shandong province, It is one kilometer away from Jinan-Qingdao Expressway. Its strategic location can help deliver containers fast,and provide top quality service to our customers since our inception in 2017. Our mission is to provide customers with "High Quality Products, First-Class Service". As we value the concepts of win-win and mutual benefits between both parties. We seek to establish in depth cooperation with the customers in and out of China. With the top notch R&D dept and marketing and logistics team, we provide high quality customized products that well matching clients need.